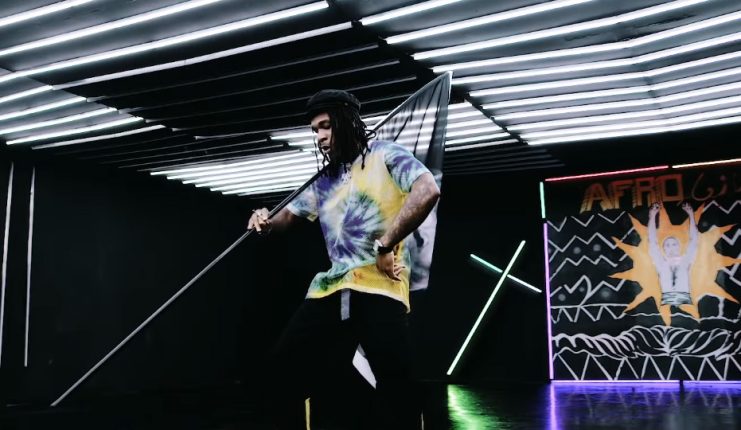 Burna Boy has finally blessed his fans with the highly anticipated visual for his top-charting track “Ye,” taken from his Outside album which released in January. The Clarence Peters-directed visual sees the Afro-Fusion artist having a good time with this friends, while keeping it swanky in some fashionable garments, a nice Bentley Continental GT, and some pretty women. Most importantly, the crisp video finds the Atlantic Records artist paying homage to the legendary Fela Kuti, by performing in front of a mural of him, as well as moonwalking and waving a massive flag with the Afrobeat legend’s face on it.

Speaking to The FADER about the inspiration behind the music video, Burna Boy said: “Ye is a song that essentially shows the unrelenting nature of Nigerians (where I’m from). We thrive despite the leadership and circumstances. Everyone has big dreams that logically may or may not be achieved; Aspiring to have a Bentley, g-wagon regardless of their current situation.”

Hit the play button above to watch and enjoy the video.