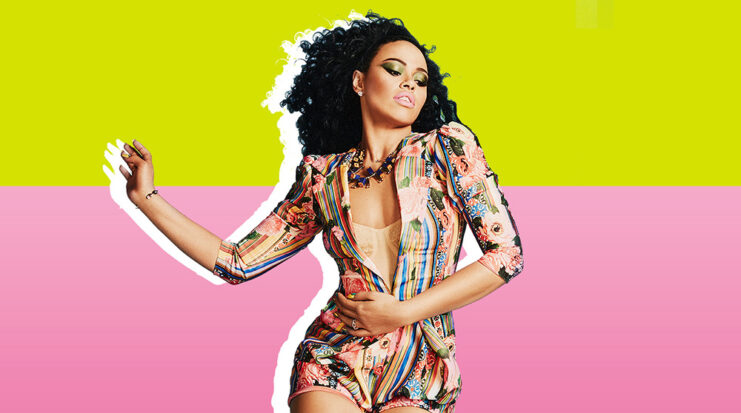 Elle Varner has joined forces with hip hop heavyweight 50 Cent, for her new single titled “Birthday.” The new song which is said to be the first single off her forthcoming album titled 4 Letter Word, has been in the works for quite some time now, so we won’t be surprised if an official video drops soon. 50 cent also did what he does best, gracing the track with two verses and ad-libs from his monster hit “In Da Club.” Hit the play button below to listen to the track.