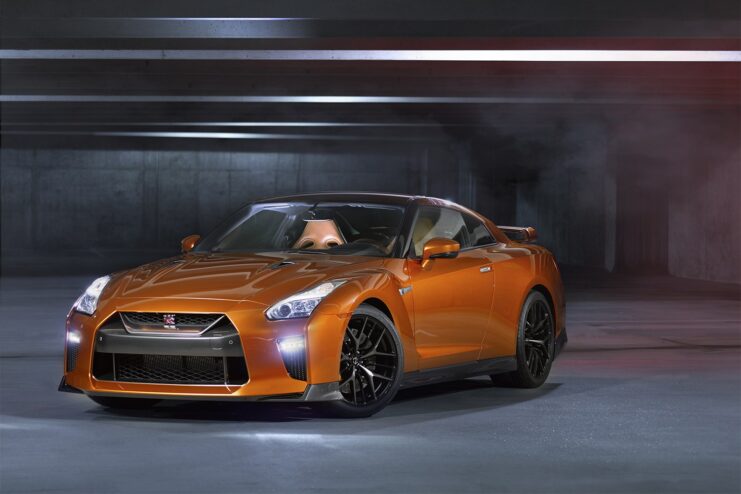 It’s been almost a decade since Nissan introduced the GT-R, and ever since then, the twin-turbocharged sports coupe has seen several updates. As next year marks the GT-R’s 10-year anniversary, the Japanese automaker has made the car even more sleeker and powerful than before.

Nissan took to this year’s New York Auto Show to unveil the 2017 edition of the GT-R. Retaining the same 3.8-liter twin-turbo V6 engine as the 2016 model, the latest offering boasts 565 horsepower (20 hp more than its predecessor), with 467 pound-feet of torque courtesy of the boosted turbos and individual ignition-timing control for each of cylinders.

The six-speed dual-clutch gearbox which powers the front and rear axles have been refined for less noise and smoother shifts, while a new titanium exhaust and Active Sound Enhancement makes the GT-R sound better than before.