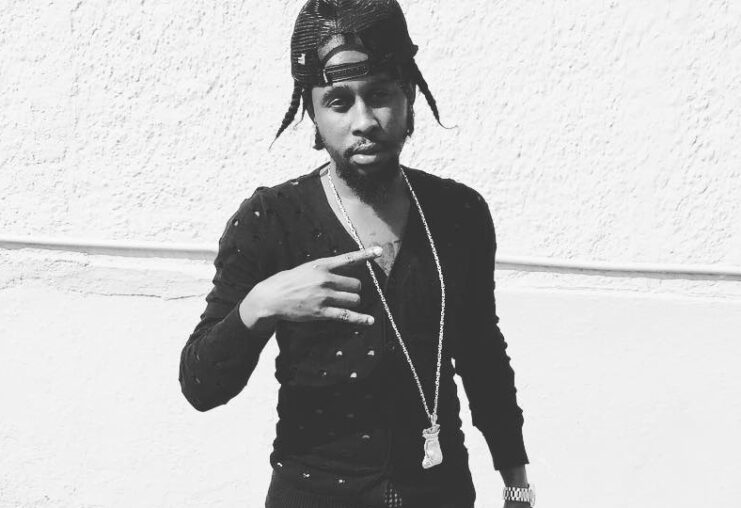 While Popcaan’s full feature on Drake’s original version of “Controlla” was cut from the track’s album version, the fast rising Jamaican dancehall star still got a nod from the 6 god on “Too Good” – track 16 on VIEWS, which contains a “Love Yuh Bad” sample. Just in time for summer, Popcaan has also jumped on the ongoing hype surrounding the aforementioned Drake album, and he has released a new single titled “Ova Dweet.” The song is a testament to Popcaan’s ability to cook up riddims for the pop market and dancehall across the globe. Hit the play button above to stream Popcaan’s latest.