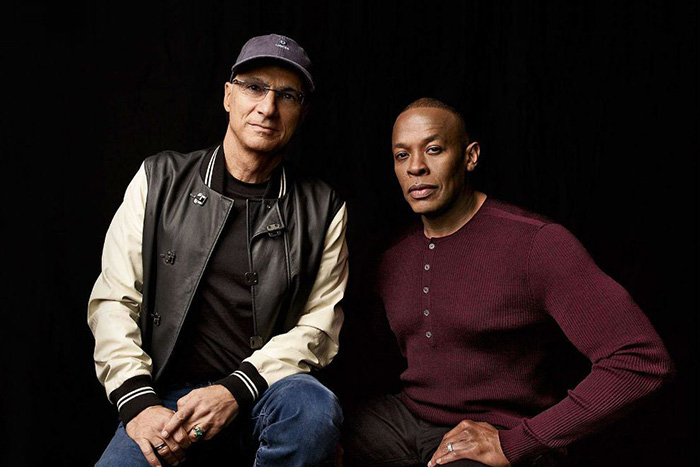 Tech giants Apple and Beats Music are working together on a new streaming service to rival Spotify, The New York Times reports. The two companies are planning a subscription service which will apparently feature an enhanced version of iTunes Radio. Also, it has been reported that Nine Inch Nails frontman Trent Reznor, who was the chief … Read more