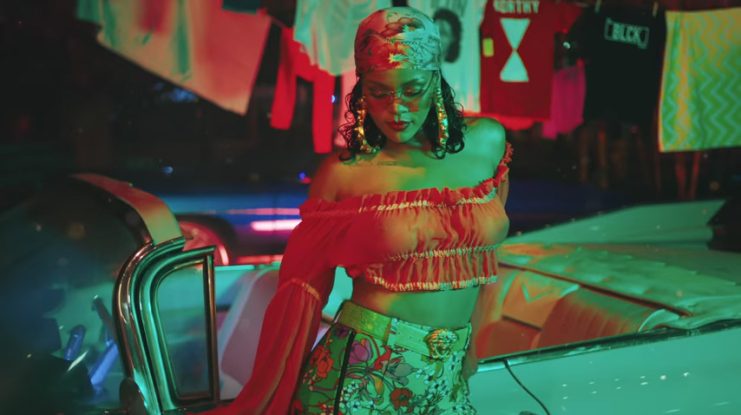 DJ Khaled has just released the official visuals to his new single “Wild Thoughts” featuring Rihanna and Bryson Tiller. Khaled teased the track yesterday with a post on Instagram, when he announced that the song and video would be releasing shortly. The announcement also saw DJ Khaled reveal the cover for the single, which stars his son Asahd, who is the track’s executive producer – according to the popular DJ. This is coming a week before the scheduled release date of DJ Khaled’s Grateful album.

Hit the play button above to watch the Colin Tilley-directed video. “Wild Thoughts” is now available on both Apple Music and Spotify. 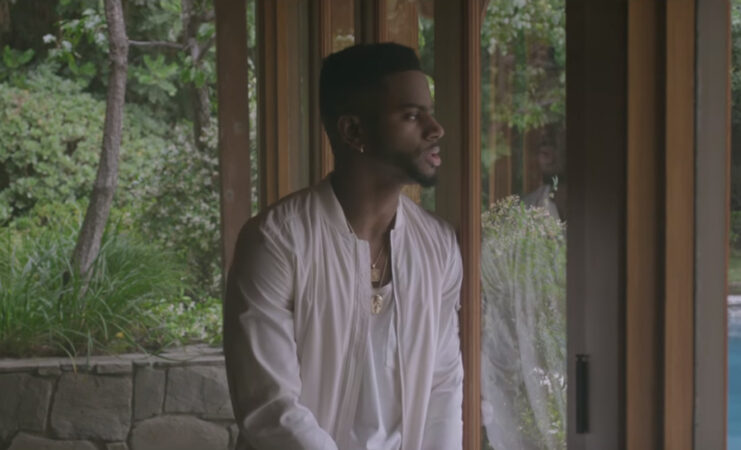 Fast-rising Kentucky-born R&B artist Bryson Tiller, has finally unveiled the visuals to his single “Exchange,” taken from highly-popular 2015 album T R A P S O U L. The fittingly-cinematic Rohan Blair-Mangat-directed video, sees Bryson reminiscing over a past relationship, even though he’s tried to move on with someone new. This is certainly a joint a lot can relate with. Hit the play button above to watch and enjoy.