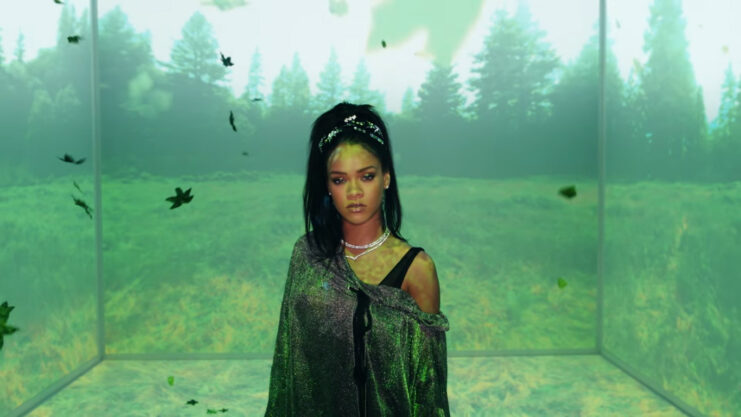 Calvin Harris has unveiled the visual treatment to his collaborative new single, “This Is What You Came For,” with Rihanna. The duo reunited five years after their hit song “We Found Love.” The new song is just as catchy as their previous effort, this time incorporating some tropical house vibes. Hit the play button above to watch and enjoy, and be sure to buy it on iTunes. 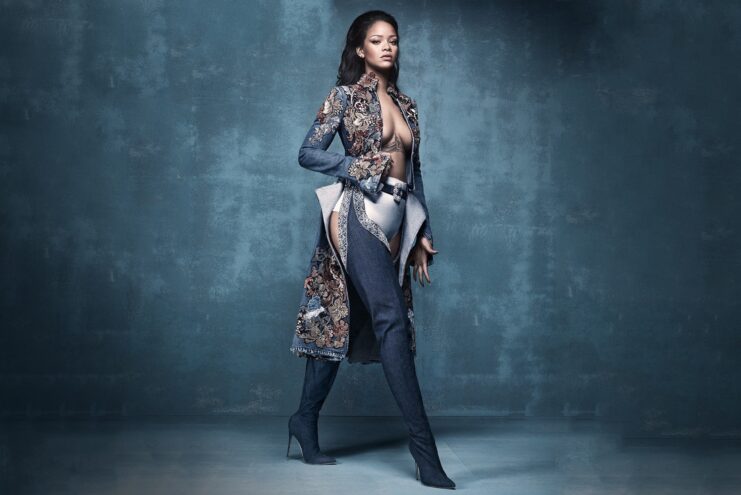 Five years after their hit song “We Found Love,” Calvin Harris and Rihanna have reunited to deliver a collaborative song titled “This is What You Came For.” It’s just as catchy as their previous effort, this time incorporating some tropical house vibes. Hit the play button below to listen to the track, and be sure to buy it on iTunes. 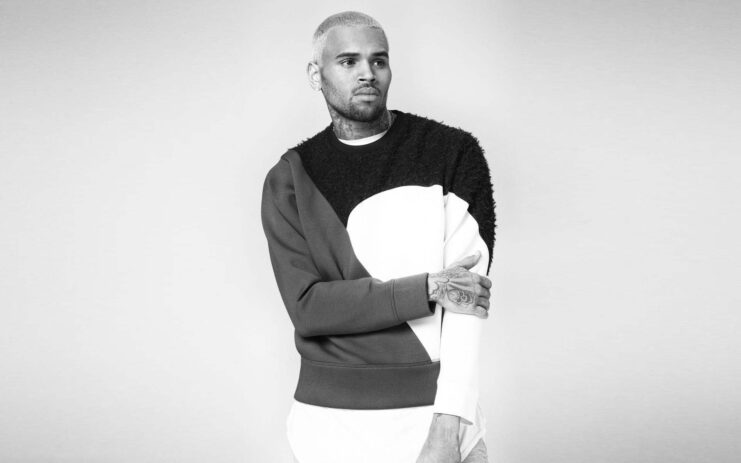 Five years after their highly successful collaboration on “Beautiful People,” from F.A.M.E., Italian DJ, Benny Benassi reunites with Chris Brown on his latest effort to take on the summer, titled “Paradise.” The club and radio-ready track features Breezy’s vocals over Benassi’s infectious production. The official video for this potential hit single will be releasing soon, but in the meantime you can hit the play button below and enjoy the audio, then proceed to here to download your copy.

Disclosure is back with yet another offering, ahead of Caracal’s release. The English electronic duo have unveiled the official visual accompaniment to “Jaded.” The Ryan Hope-directed video centers around a dystopian science-fiction plot involving a hypnotized heroine. Hit the play button above to watch the video, and anticipate Caracal for September 25. 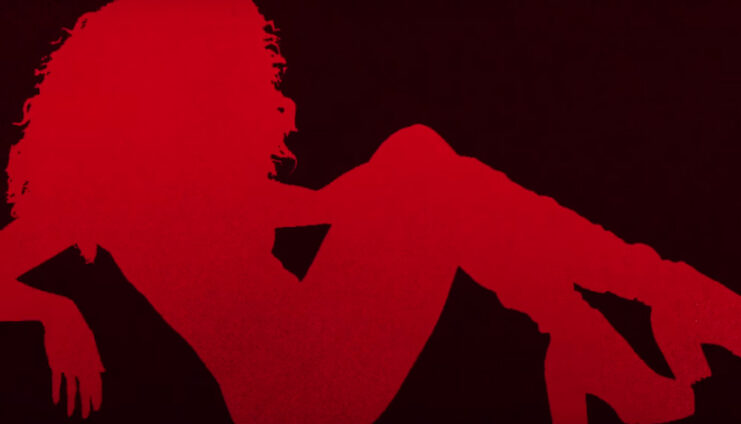 Their sophomore LP Caracal is due out September 25, and as we slowly get closer to this date, Disclosure have shared yet another track titled “Hourglass” featuring Lion Babe. The song which will appear on the forthcoming album, seamlessly blends electronic music with pop and R&B. Speaking on the new release and Disclosure, Lion Babe’s Jillian Hervey stated:

This is the first time I have done a “feature 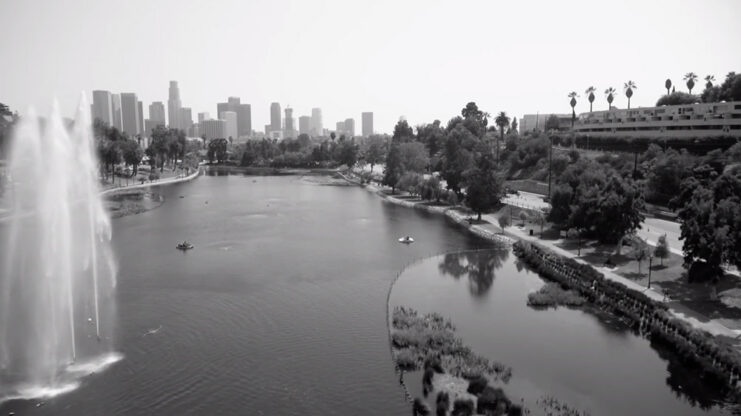 While the world is still very much enjoying and grooving to his collaboration track with Jack Ü (Skrillex and Diplo) – “Where Are Ü Now,” Justin Bieber has returned with another catchy song titled “What Do You Mean?,” this time as the lead single from his forthcoming fourth studio album. Produced by Skrillex and Cali The Producer, the tropical house-infused song features melodic flute riffs overlaying an upbeat dance tempo, and it has been teased a lot on social media by the singer, so many were definitely looking forward to it. Regardless of how a lot of people feel about Justin Bieber as a person, no one can really take away the fact that the young chap is actually pretty good at what he does, and he handles his business properly. Hit the play button above to watch the lyric video. 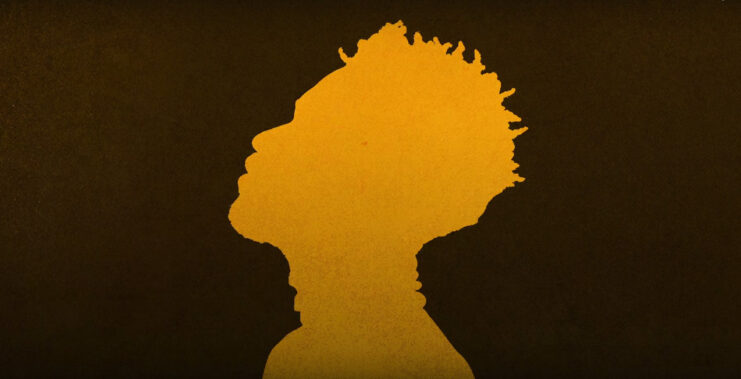 We’re just one month away from the release Caracal, and Disclosure have decided to share yet another track from the forthcoming LP. Titled “Willing & Able,” the track marks the fourth release from the album, and it features British singer/songwriter Kwabs. Hit the play button above to enjoy the track. You can also check out these brilliant recent releases from the forthcoming album, Holding On featuring Gregory Porter and Omen featuring Sam Smith, which are worth checking out. Caracal is scheduled to drop September 25, 2015.

Disclosure and Sam Smith have joined forces once again for a new release titled “Omen.” The track, which is a follow up to their first successful collaboration “Latch,” is accompanied by a Ryan Hope-directed video. “Omen” will appear on the UK producer duo’s highly anticipated sophomore album Caracal, which is now available for pre-order from iTunes. Hit the play button above to enjoy the video. 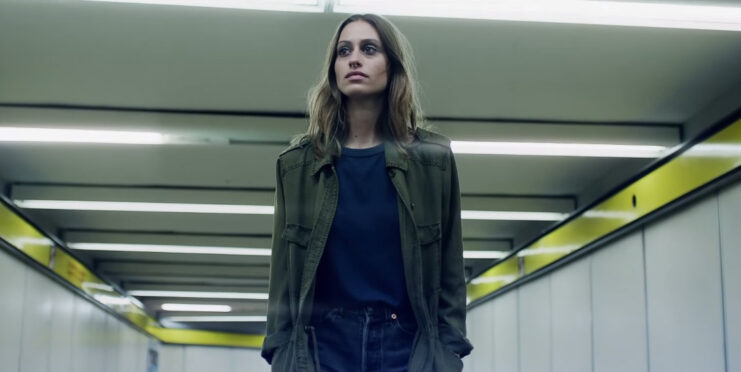 Disclosure have shared the visuals to their lead single “Holding On,” taken from their forthcoming sophomore album Caracal. The video which was shot in Mexico City, will be followed by three more videos. The duo stated:

“We wanted to create something very different with our music videos this time around. Something unique that would connect all the songs from the album and the videos in a special way,” said Disclosure in a statement. “This is the first of a series of four amazing videos directed by Ryan Hope that come together to create a short film…CARACAL. So, as each music video comes out… The plot unfolds. We hope you enjoy!”

“Holding On” will be available via PMR/Island on July 17. 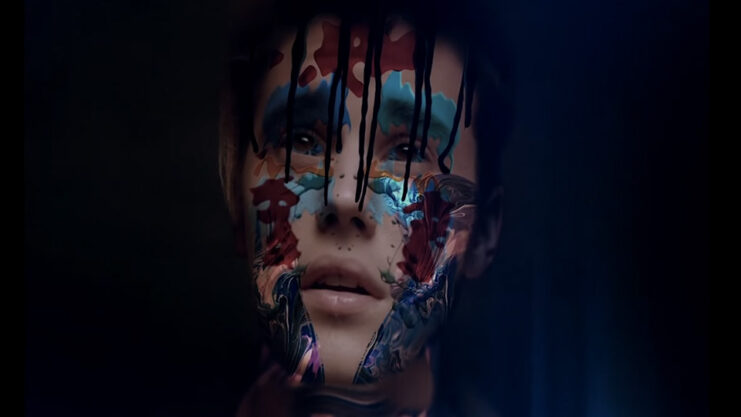 Jack Ü, aka Skrillex and Diplo have released the official video to their highly successful single “Where Are Ü Now,” which features the vocals of Justin Bieber. The Brewer-directed visual shows Bieber performing the song simultaneously with a collage of animations drawn by supporters, as a homage to the artistes. Hit the play button above to watch the video.