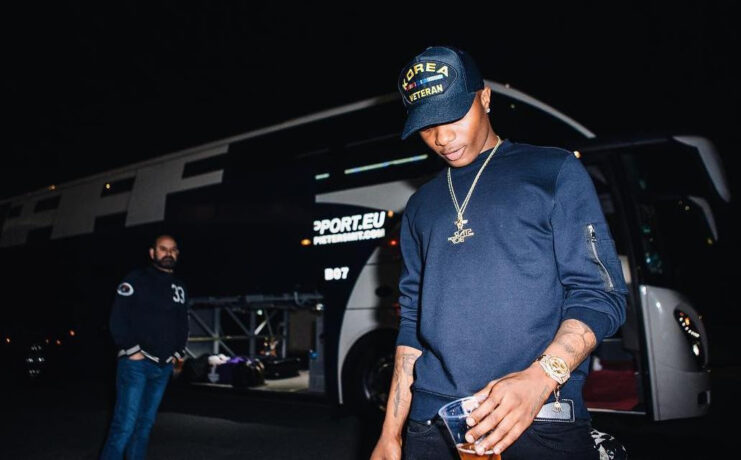 The Mike Will Made It-produced track see Wizkid pay homage to Shabba Ranks, while Breezy and Trigga catered to the females, and French Montana did the usual.

While this seems like a summer anthem, the world is still waiting on that unreleased “African Bad Girl,” by Wizkid and Chris Brown. Hit the play button below to stream the song.