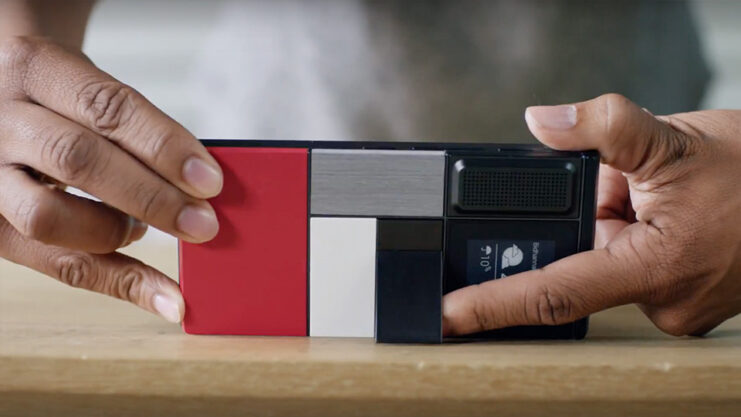 The Google ARA modular smartphone project, allowing users to swap out modules of the phone with new functions as desired, has been in works for a while now. We haven’t heard much from the project for some time, but it’s still very much active. Project Ara now has its own business unit within Google’s Advanced Technology and Projects (ATAP) group, and the group’s Head of Creative Blaise Bertrand confirmed Project Ara’s progress. The phone will be available in the last quarter of this year for developers, with a consumer release in 2017.

The prototype that was shown on stage at Google I/O developers conference was considerably thinner and sleeker than when it was first announced. It will support up to six modules, and has been dubbed the “world’s first UniPro network.” Partners and companies interested in the project include E Ink (possibly for tiny secondary displays), Toshiba, Gotenna, and Sony Pictures. Check out the video above to learn more about the Google Ara modular smartphone.