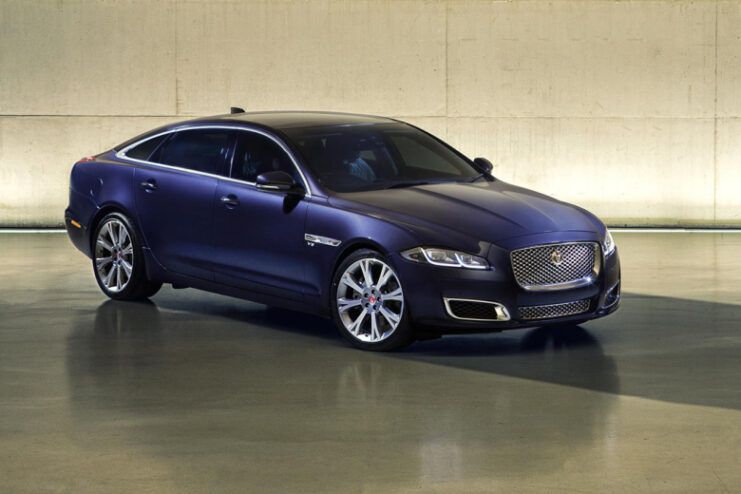 Jaguar has unveiled the 2016 XJ. The flagship model which was originally introduced in 2011, has been said to feature some of the best styling. On the outside, the 2016 XJ sports an updated grille with a new mesh pattern, a redesigned bumper, new chrome accents on the air intakes, new oval exhausts, and updated LED head and tail lights. … Read more