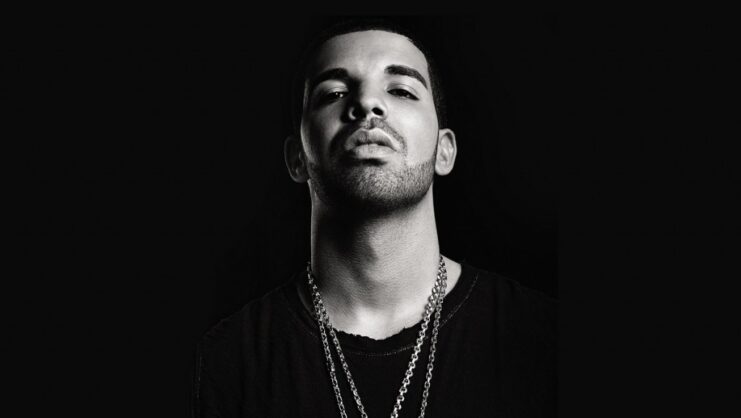 Nicki Minaj’s new boyfriend Meek Mill spoke reckless about Drake on twitter some days back, and Drizzy made sure he set the record straight that he doesn’t take disrespect lightly. He released a song titled “Charged Up” three days ago, throwing subliminal shots at Meek Mill, as a response to his childish twitter rants and accusations against … Read more