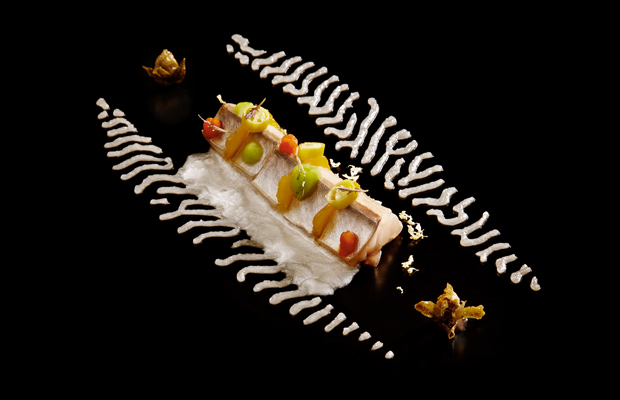 The best of the best culinary talents on the planet have been announced for this year’s list of The World’s 50 Best Restaurants. The selection is based on the votes submitted by The Diners Club® World’s 50 Best Restaurants Academy, a group of over 1,000 highly influential individuals in the worldwide culinary scene, such as, chefs, restaurateurs, food critics, … Read more