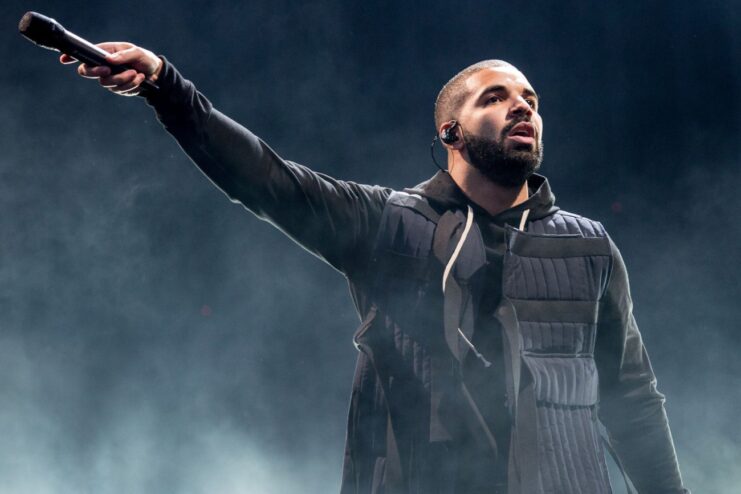 Drake’s latest album Scorpion went platinum the very day it was released, and like that isn’t big enough, the album has now reached 1 billion streams across all platforms globally within a week. This seals the number 1 spot and marks yet another milestone for Drake as the first artist alive or dead, to hit … Read more

Khalid has unveiled the official video to “OTW” – a collaborative song with 6lack and Ty Dolla $ign. The Calmatic-directed visual features the trio singing and stepping in matching orange bomber jackets, while coordinating to rendezvous with their love interests at a block party, reminiscent of an all-male R&B group in the ’90s. From the video credit style, to the actual visual aesthetic, communication devices, cars, and fashion, “OTW” video brings back that good memory of the ’90s era. Hit the play button above to watch the video. 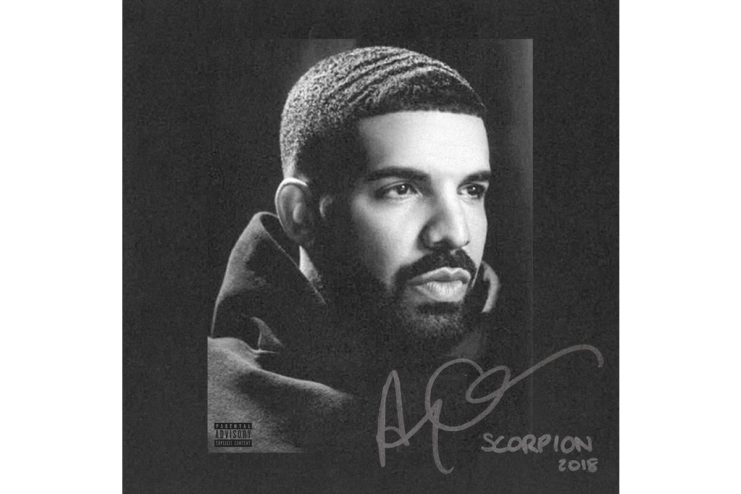 Drake has finally blessed us with his highly-anticipated fifth studio album, Scorpion. As mentioned earlier, the project is a lengthy 25-track album which is split into an “A SIDE” and “B SIDE” with key productions from Noah “40” Shebib and Oliver El-Khatib. Regardless of the plethora of tracks, the album contains only four features from JAY-Z, … Read more 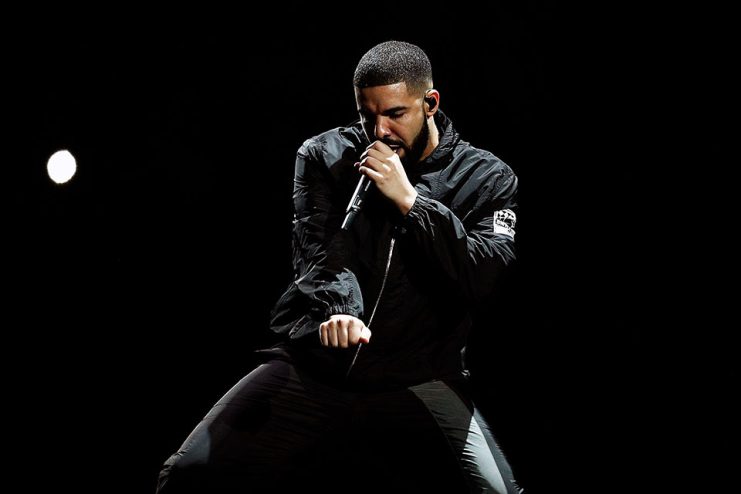 Drake has just unveiled the official tracklist of his highly-anticipated upcoming fifth studio album Scorpion, which drops tomorrow, June 29. Even though Kanye West and GOOD Music is trying to make lazy 7-track albums the new norm, with Drizzy’s double-album announcement, it’s evident that won’t be happening anytime soon. Before the tracklist was revealed, it was rumored … Read more 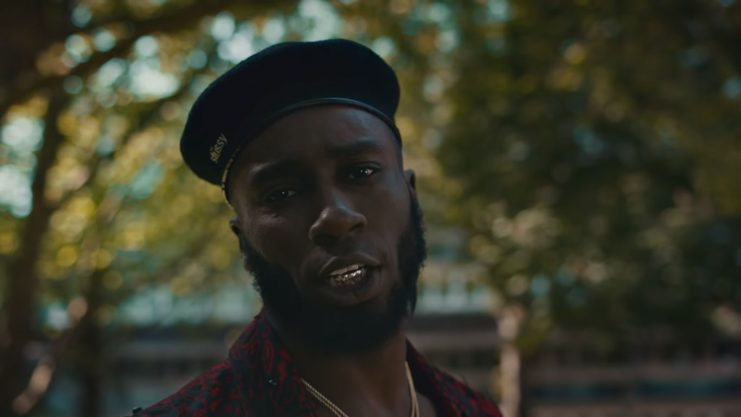 London rapper and poet Kojey Radical combines his latest musical releases in his first visual release of the year, in the form of a short film titled Water. The captivating nine-minute visual, directed by MOS Popular Human, started off with an introduction from Michaela Coel, followed by “If Only,” then his latest single titled “Water” which features rising Birmingham singer-songwriter Mahalia. The clip showcases the depth of Kojey’s artistic vision, as well as a strong view of his exploration of issues like gender roles.

The visual was released alongside the following statement from Kojey: “I was luckily enough to be raised by a family of strong females – Craig, my director, also – and we wanted to make a visual that was heavy on representation not only just for women but also to create and elaborate on conversations on black masculinity.”

Kojey Radical has also shared plans for a full UK tour, which kicks-off in Ireland on November 12, 2018. On the tour dates, the artist says: “I’ve been dreaming of this tour for quite sometime because it gives me the chance to really connect with new supports and take them on this journey with me. I’ve always said I wanted to retire as one of the greatest live performers of all time. This is a window into that legacy.”

Listed below, is Kojey Radical’s ‘CAN I SPEAK’ UK Tour dates:

For tickets to the latest Kojey Radical shows click here. 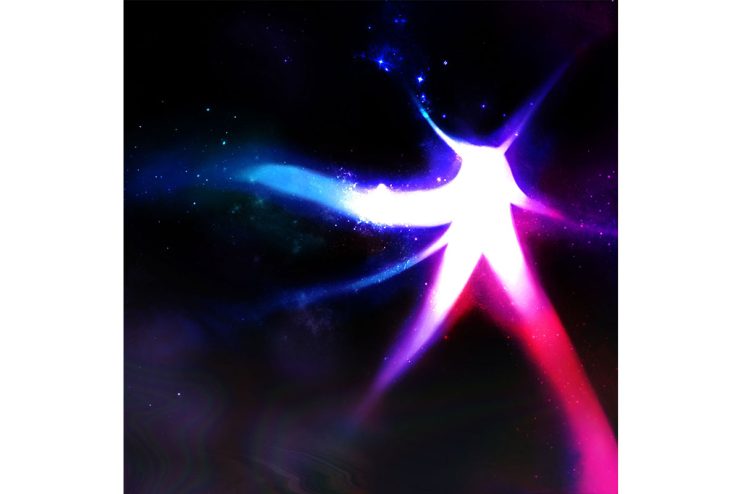 Skepta and Wizkid have joined forces on a brand-new single titled “Bad Energy (Stay Far Away)”. Although the U.K. grimelord appeared alongside Drake on the “Ojuelegba” remix back in 2015, this new record makes it the first official collaboration between the two artistes who also happen to be very good friends. Last month, Skepta and … Read more 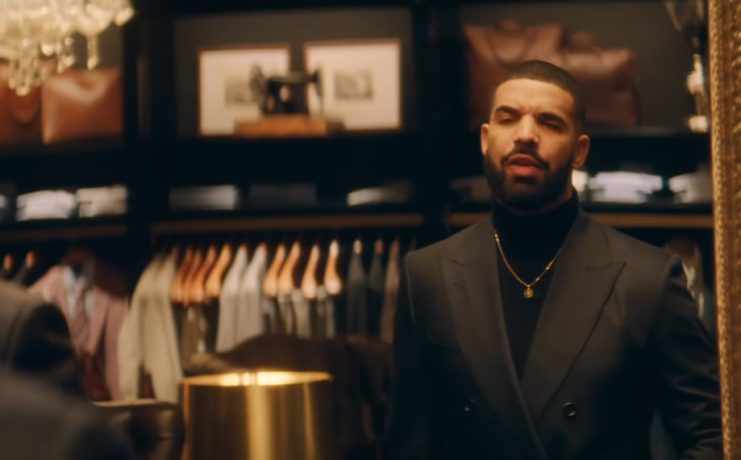 In preparation for the release of his upcoming Scorpion album which is scheduled for June 29, 2018, Drake has blessed the fans with the official music video for “I’m Upset”. When he said “My high school reunion might be worth an appearance” on “Pound Cake / Paris Morton Music 2”, no one envisioned the rapper making an actual epic move in the future based on that line.

The video was directed by Karena Evans, the same person responsible for the visual direction of Drake’s “God’s Plan” and “Nice for What”. 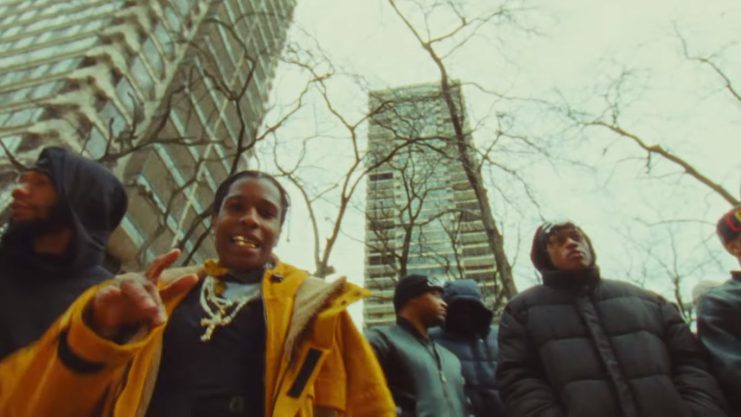 Two of the jiggiest fellas in hiphop – A$AP Rocky and Skepta, joined forces on a track titled “Praise the Lord (Da Shine),” off the former’s newly released TESTING album. Rocky has shared the official music video for “Praise the Lord (Da Shine),” and it sees both friends sporting their best outfits, while giving us a glimpse into their worlds in New York and London along with their crew on standby. A$AP Rocky’s TESTING album is available to buy on iTunes or stream on Spotify. 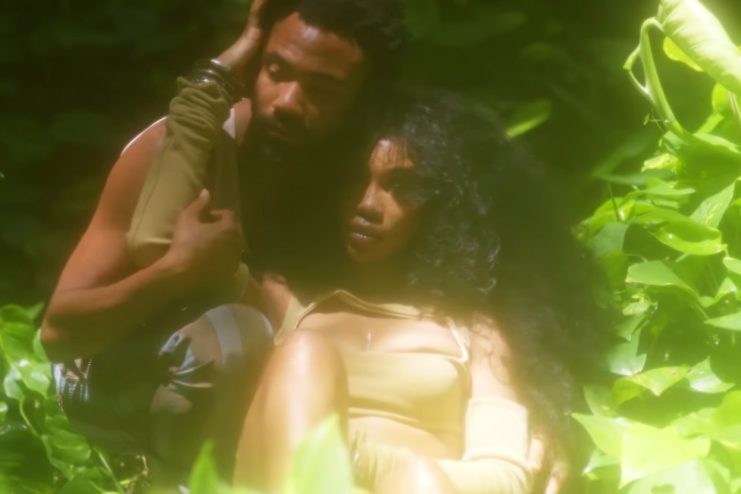 SZA has officially released the video for the track “Garden (Say It Like Dat)” off her debut album CTRL. Starring Donald Glover and her mother, Audrey Rowe, the video was directed by Karena Evans, the same person who directed Drake’s “God’s Plan” and “Nice For What.” Hit the play button above to watch and enjoy. 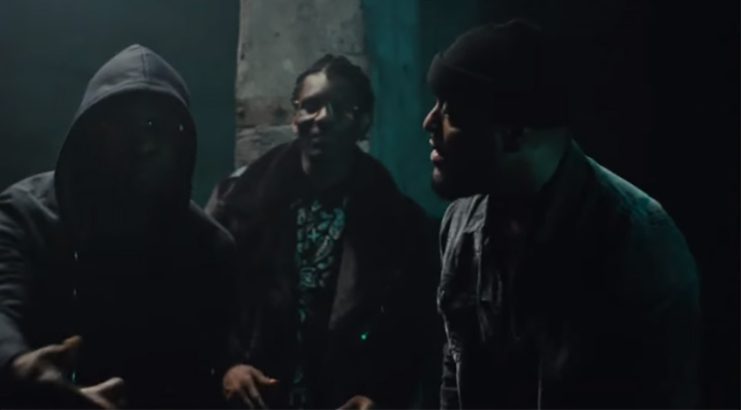 Barely a year after his highly-rated Growing Over Life project, which still bang till this moment, Wretch 32 – one of the best to ever do it, has returned with a brand new single titled “Whistle,” featuring UK Funky legend Donae’O and Afro-Swing artist Kojo Funds. Although the fire track is straight for the clubs, the living legend from Tottenham didn’t fail to drop a few bars that will require a few listens to actually decipher. Hit the play button above, and right after that proceed here to download.