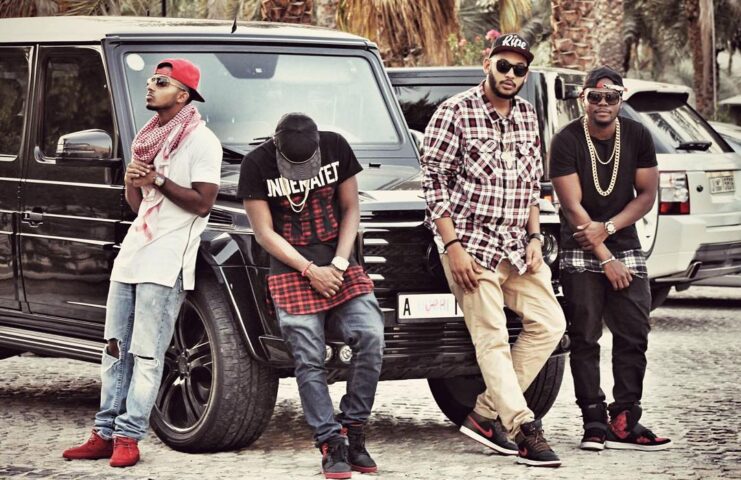 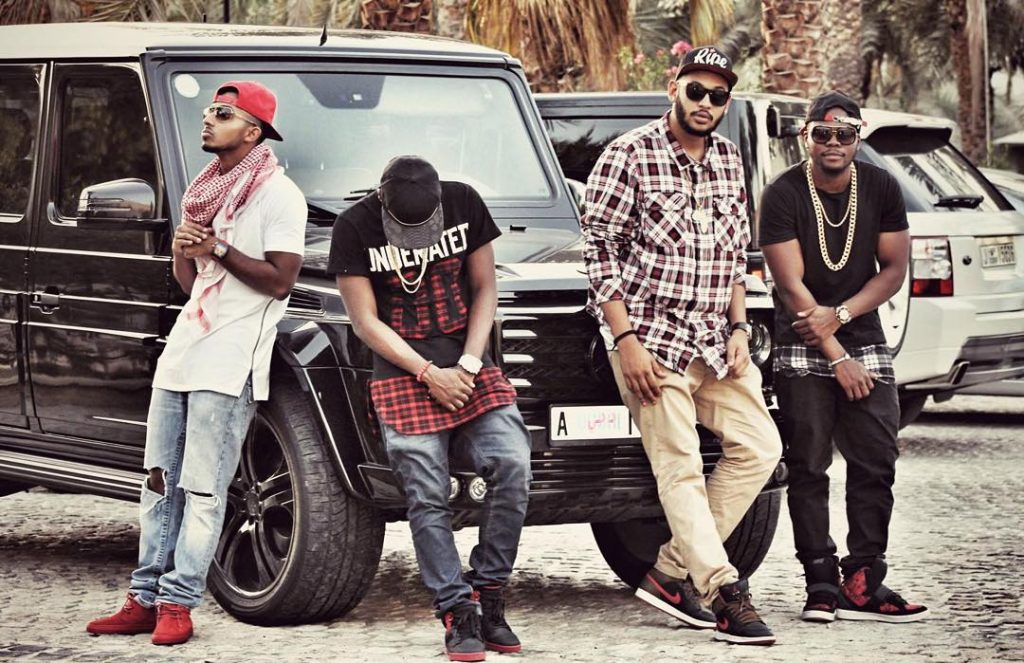 Dubai-based hip-hop music group Secrecy Over Supremacy (S.O.S) offers up the follow-up to their debut single “New Chick” – which released recently, with a solid trap-esque track titled “Something Outta Nothing.” With this flaring new offering, the new-school hip-hop music group are undoubtedly on their way to making a major statement in the region’s hip-hop music scene. Hit the play button below to stream the song which is also available for free download.