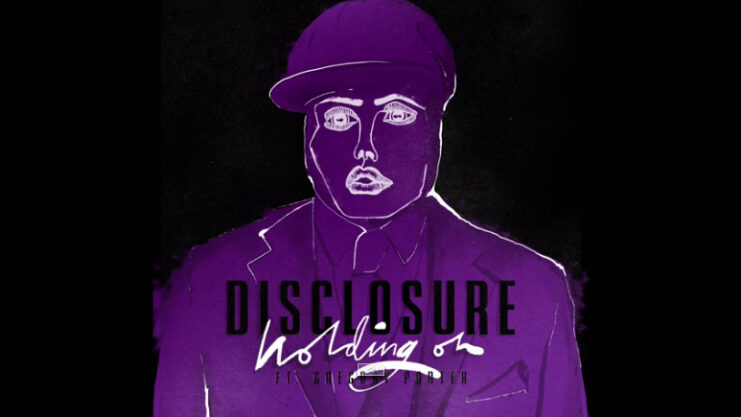 Disclosure have just released a new track titled “Holding On,” from their forthcoming album Caracal. The new track premiered on Annie Mac’s BBC Radio 1 show and features vocals from Grammy-winning jazz singer Gregory Porter. Although the duo released a single earlier this month, titled “Bang That,” the new track “Holding On” is being called the new project’s first official single, and it will be available via PMR/Island on July 17.