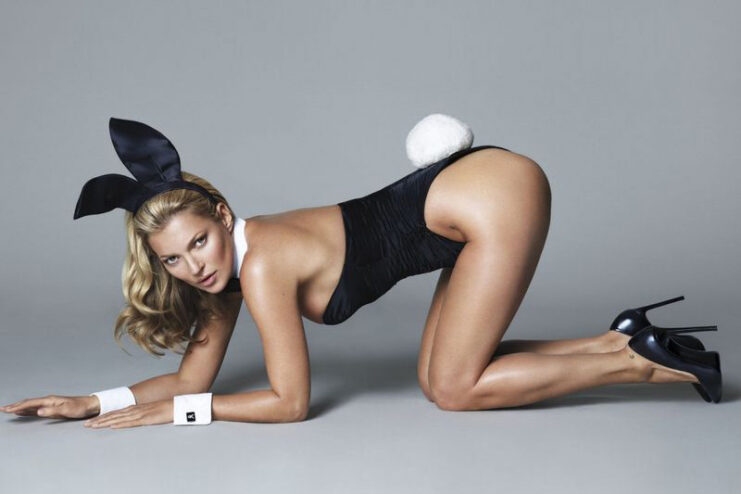 In a bid to reach a larger audience, Playboy – a male entertainment magazine that helped kick off America’s sexual revolution when it featured actress Marilyn Monroe butt naked in its first issue in 1953, will put a stop to its publishing of naked women. The company will be ending this 62-year practice of featuring erotic imagery that has been integral in its image and brand, as part of its new redesign which is scheduled for March 2016. While nudity may become a thing of the past for Playboy, the publication will continue to “feature women in provocative poses.” According to the company’s Chief Executive Scott Flanders, the company has fallen victim to the movement it pioneered, he further said, “That battle has been fought and won, you’re now one click away from every sex act imaginable for free. And so it’s just passé at this juncture.” The new magazine will adopt a cleaner and more modern style, and it will continue to feature its Playmate of the Month, but at a PG-13 level.