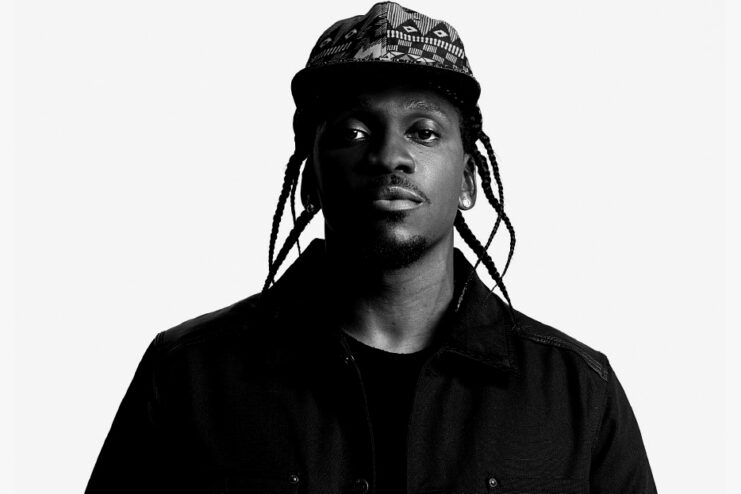 Rapper Pusha T has just been appointed president of Kanye West’s G.O.O.D. Music record label. After four months in the works, the Virginia Beach native and Play Cloths owner will be accompanied by his longtime manager Steven Victor, who will be joining as the label’s head of A&R. In a recent interview with Billboard, Pusha T revealed that Kanye offered him the position with the intent of bringing a “very manicured” approach to the label. Since its inception in 2011, G.O.O.D. Music which is home to noteworthy talents such as Kanye West, John Legend, Big Sean, D’banj, Mr Hudson, Q-Tip, Teyana Taylor and Pusha himself, has amassed scores of certified gold, platinum and multi-platinum selling albums and singles. Pusha T also provided updates on his upcoming King Push album along with his new position. Below are excerpts from the interview.

Billboard: A big congratulations are in order. Just got word that you will be the president of G.O.O.D. Music. How was the offer presented you?

Pusha: Actually, I was flying home and I had just got into my car at the airport. ‘Ye had called me and he was like, “Tell me something. What do you think about being the president of G.O.O.D. Music?” And I was like, “Well, what are the things that you’re looking for?” And he was basically just like, to manicure the label, make it profitable and be very business-oriented about it going forward in a manicured type of way.

Billboard: What was going through your mind in those four months since? Any pros and cons that you were weighing?

Pusha: It wasn’t really any time to me. I always look at it as an opportunity to help the team and I think that artistically, me and Kanye have the same vision. He respects me as an artist, a really manicured artist. I’m not out here shooting in the dark, doing any and every thing. When it comes to albums and things like that, I have a very manicured process in which I get to take my time and I think he sorta respects that I get to take my time. It’s never no pressure simply because I think he looks at me and my other businesses and understands that’s why I have this luxury of time in whether it be my clothing stores, my clothing line, just things like that. He just notices me and him don’t ever have that type of pressure, tension, producer-artist relationship. I think he respects that a lot and not to mention, ever since I’ve been on G.O.O.D. Music, there’s been a host of artists that I’ve brought to the table, tried to sign, brought to his attention in trying to sign, whether something was super hot or I called it it’s not going to stand the test of time, it’s wack. I been pretty right in a few regards. Those are the things he keys on as far as I go and just as far as being a part of the culture. He knows I’m outside all the time. He knows that I’m of the people. He knows that I’m in those specific mixes of things that are bubbling up, whether it’s online or before it even really gets hot online. He knows I study those different avenues.

Billboard: Will your new duties affect your timetable for releasing the album?

Pusha: I don’t think so. I got sort of a head start. You’re talking about four to six months of a conversation and just solidifying it now. I’ve been working on the album for a minute in between touring and everything else. I got a head start on the album so we’re good. You’ll be seeing that very shortly.

Billboard: Can we expect it at the top of the new year or sooner than that?

Pusha: Yeah, I think you’ll get definitely be getting offerings from the album before the top of the year.

Head over to Billboard to read the full interview.