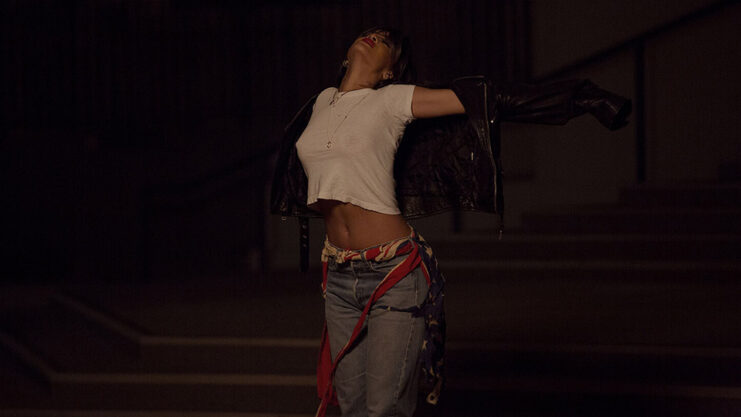 The official music video for Rihanna’s song “American Oxygen” has been released, after first releasing as an exclusive on TIDAL. Directed by The Uprising Creative, the video theme takes a very political route just like the song, looking at the conflicts the immigrants and minorities face in the United States of America. Scenes of the Ferguson unrest and Dr. Martin Luther King Jr. are included and interspersed with snippets of Rihanna performing against a banner backdrop. Hit the play button and enjoy the video.