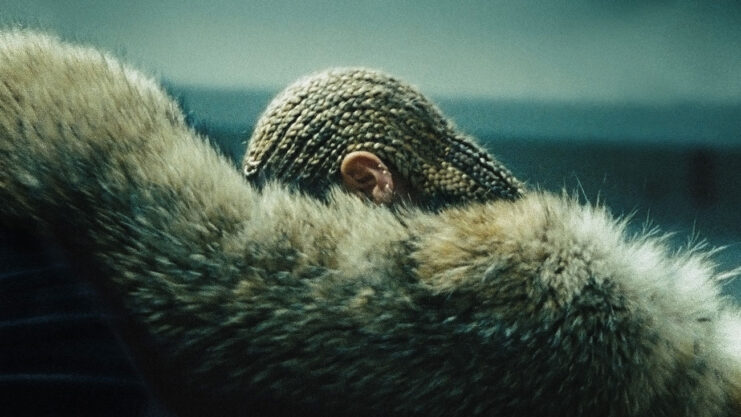 You can stream the entire album now below, exclusively through TIDAL, with a general release expected in the near future.