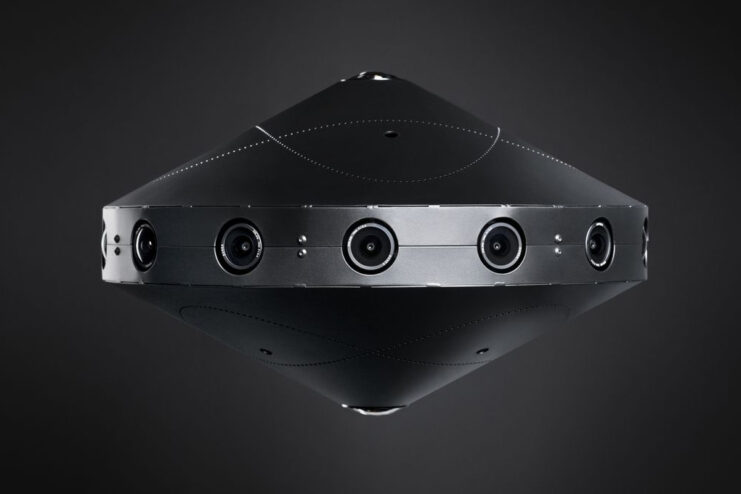 Facebook has just unveiled a 360-degree video capture system, with plans to release it as an open-source project. The high-end device which resembles a flying saucer, features 17 individual cameras along with a web-based software that works together to capture images in 360 degrees and then render them automatically. According to Facebook, the camera which is dubbed “Facebook Surround 360”, is … Read more