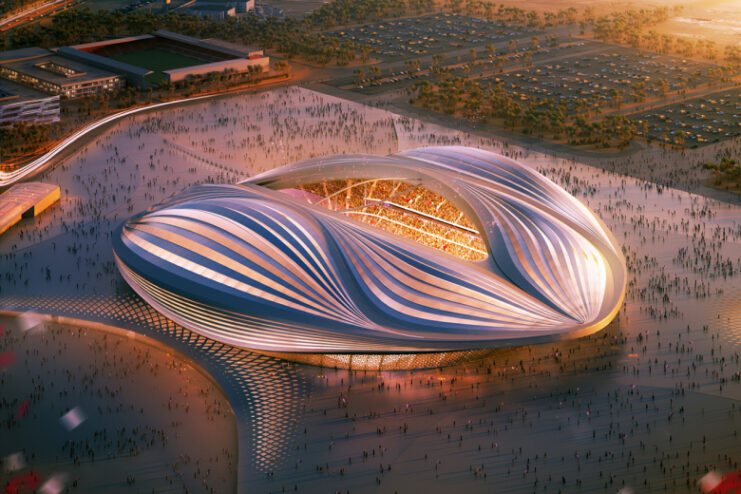 FIFA has decided that the 2022 World Cup final, which is taking place in Qatar, is going to happen on the 18th of December. The tournament will be played throughout November to December with the climax of the tournament one week before Christmas. The FIFA World Cup which traditionally happens during the months of June and July is changing, … Read more