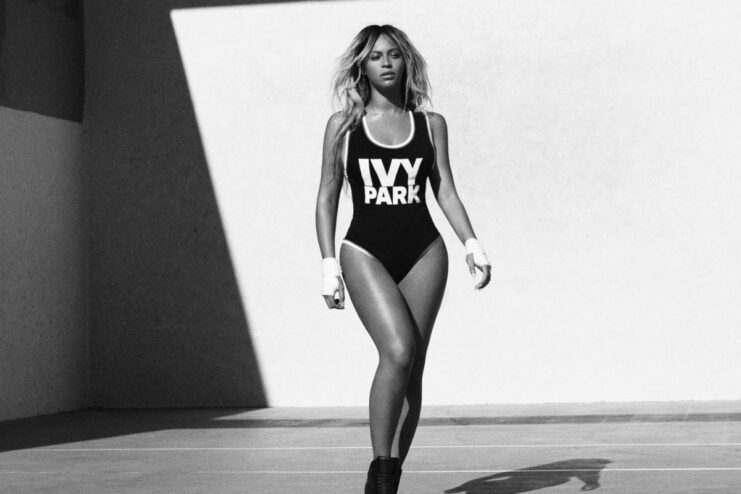 Beyoncé has officially launched her own athleisure line, called “Ivy Park.” The news first broke in October 2014, revealing that the singer-songwriter will be launching her clothing line in conjunction with Topshop boss Philip Green. While at the time, it appeared the brand would be dubbed “Parkwood Topshop Athletic,” it has been officially announced that … Read more