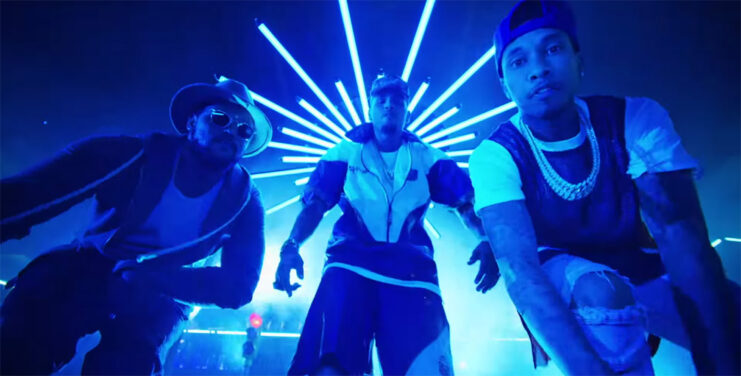 The visual to Chris Brown and Tyga’s collaborative track “B*tches N Marijuana” featuring ScHoolboy Q, has been released. Taken from the duo’s joint effort Fan of a Fan: The Album, which was released in February this year. The video shows the trio throwing a huge party with large amounts of “bitches and marijuana,” as the song title suggests. Hit the play button above to enjoy the video, and head over to iTunes to grab the album if you don’t have it yet.