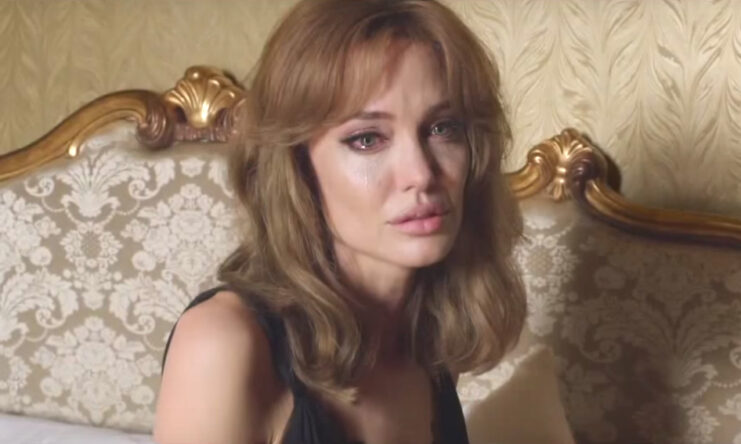 The last time Brad Pitt and Angelina Jolie were onscreen together, they blew up houses, tried to kill each other, and shot up assassins in 2005 blockbuster Mr. and Mrs. Smith. The couple are back on the big screen together in By the Sea, a new film written and directed by Angelina Jolie Pitt starring herself and her husband Brad. The film’s plot is centered around a couple’s marriage, tested to its violent limits when they visit a French resort. Hit the play button above for the trailer, and be on the look out for By the Sea which hits theaters this November.