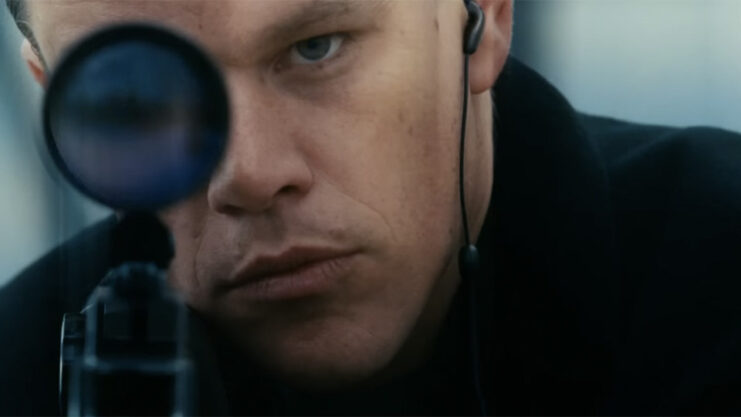 After a brief hiatus, Matt Damon makes a comeback to his most iconic role in Jason Bourne, the fifth installment of the Bourne franchise. Confronting his true identity as a trained killer, Jason Bourne must navigate his way in an underworld of espionage set amidst cyber warfare, a global economic crisis, and unrelenting government surveillance.

Paul Greengrass, the director of The Bourne Supremacy and The Bourne Ultimatum, also reunites with Damon for the latest installment of the Universal Pictures film. Introducing Alicia Vikander and Tommy Lee Jones into the Bourne series, familiar faces such as Julia Stiles will also star alongside Damon. Jason Bourne is scheduled to hit theaters on July 29.