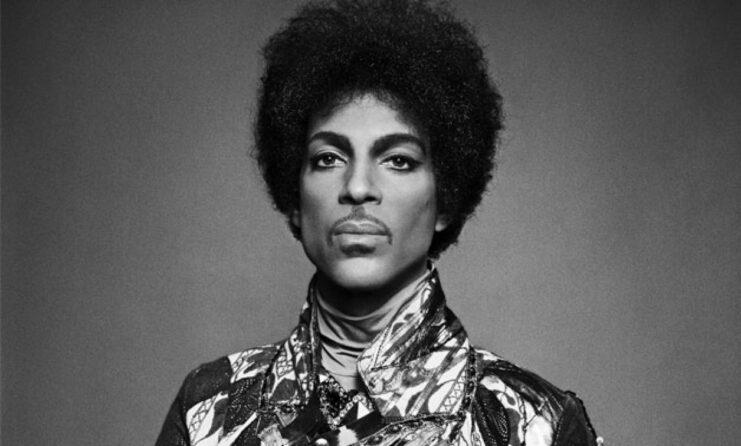 As reports and information continue to surface, it has been confirmed that Legendary musician Prince has indeed passed away at the age of 57. TMZ was the first to break the news, revealing that the music icon’s body was found at his Paisley Park compound in Minnesota early Thursday morning. Prince’s publicist have also confirmed that report.

On April 15, Prince had a medical emergency that forced his private jet to make an emergency landing in Illinois. He however went ahead to perform at a scheduled concert the next day, but revealed that he was dealing with the flu. The cause of Prince’s death remains uncertain for now.