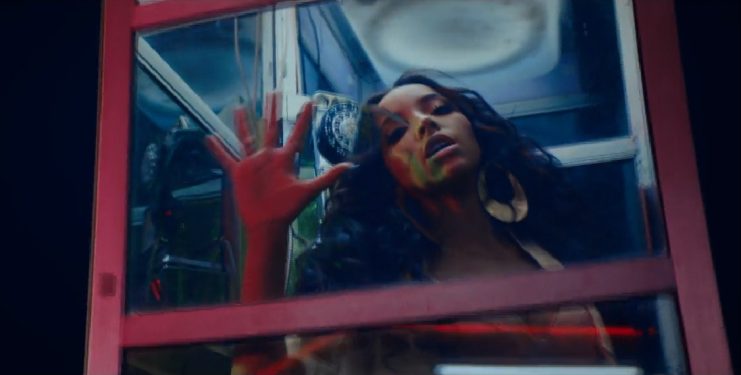 Emerging British house music producer KDA, just unveiled the visual complement to his single “Just Say”, which features Tinashe. The video which was shot in a hotel room with neon lighting, sees the “2 On” singer seductively showcase her ability to dance solo like everyone is watching, as opposed to other visuals she’s done in the past. Hit the play button above to watch the video.