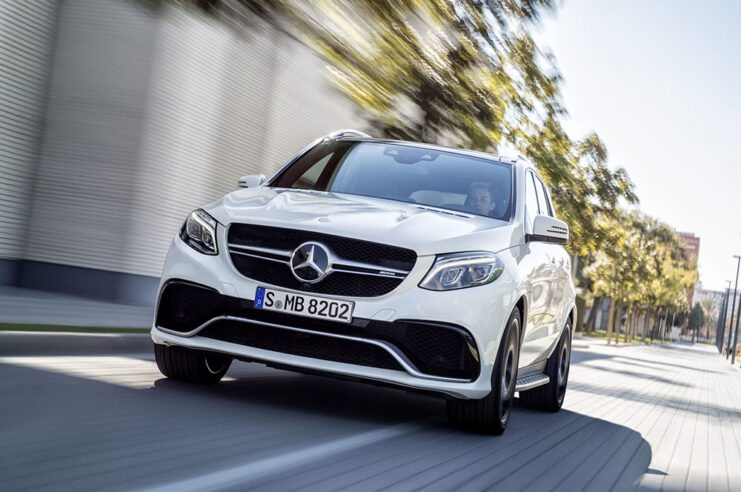 Mercedes-Benz have revealed its first-ever plug-in hybrid SUV, the GLE550e. The GLE-class replaces the ML-class in Mercedes-Benz’s new branding strategy. The new utility vehicle sports a 329-hp V-6 engine with a 85-kilowatt (114 hp) electric motor found in between the engine and the seven-speed automatic transmission. The two systems combined together is said to have a total output of 436 hp with a maximum torque of 479 pound-feet. With the plug-in hybrid models, the driver can select from Hybrid mode, E-Mode (which provides all-electric travel up to 81 mph), E-Save (which conserves the battery charge for future use), and Charge (which uses the engine to charge the battery). The pricing hasn’t been released yet, but the SUV is expected to go on sale this September.