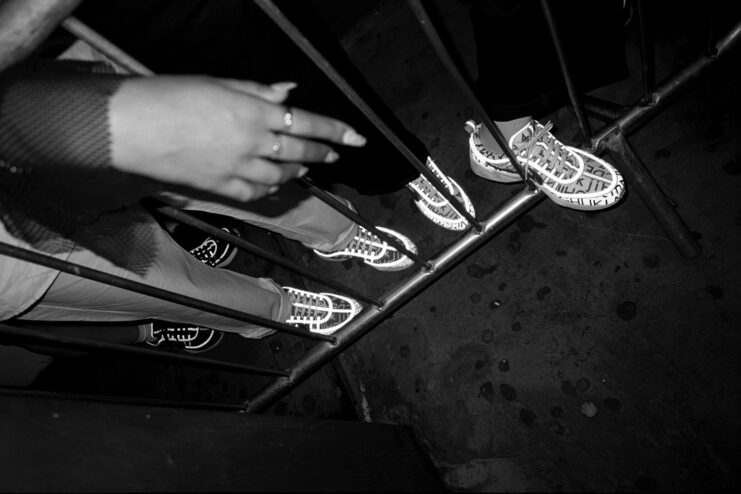 NikeLab and Roundel have joined forces once again, to deliver a special rendition of the Air Zoom Spiridon silhouette.

Featuring the Johnston100 font used throughout the London Underground, the collaboration sees the sneaker paying homage to the 100-year anniversary of the font’s introduction. Each pair is adorned by various Johnston100 font letters and numbers.

The new updated Spiridon silhouette boasts a mini forefoot swoosh, iridescent lateral side swoosh and 3M reflective taping on the integrated lace system for a more modernized look. Completing the look is a embroidered Transport for London logo on the tongue of each pair.

The NikeLab x Roundel Air Zoom Spiridon is scheduled to release on November 9 at an exclusive pop-up in Charing Cross station London, followed by a wider release at select retailers on November 17. Find out more about the London pop-up here.