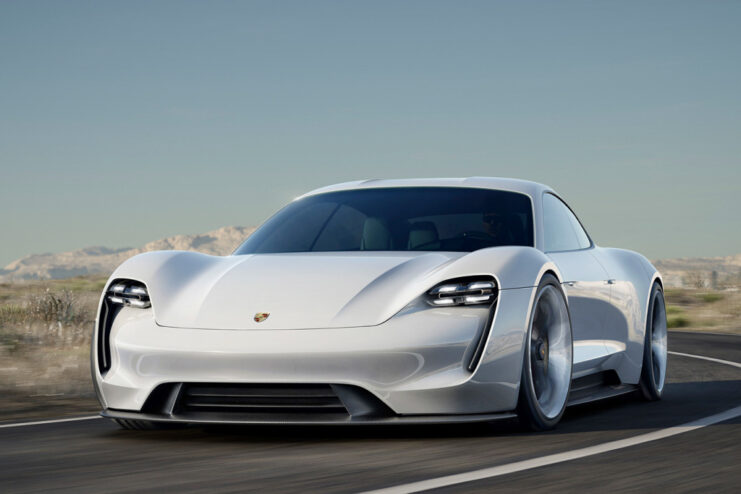 Newly unveiled at the ongoing Frankfurt Motor Show by Porsche is the Mission E concept. The futuristic and sleek sedan boasts 590 horsepower, and a claimed 310.7 miles of range on a 90 kWh battery. To power the car, Porsche’s engineers came up with a magnet synchronous motor contraption similar to what’s found on the company’s 919 Hybrid LMP1 racecar, which can both accelerate and recover braking energy. Capable of hitting 124 mph in less than 12 seconds, the car’s fast charging capability is probably its biggest highlight, with an 800-volt system that the German automaker claims can charge the sedan up to 80 percent in just 15 minutes.