Nike has officially unveiled the LeBron James x John Elliott Icon Collection. The upcoming range is made up of the Icon QS basketball lifestyle sneaker along with a selection of apparel to complement it. Back in May, LeBron wore the black and white version of the sneakers, which John Elliott has dubbed “Icon,” on his customary … Read more 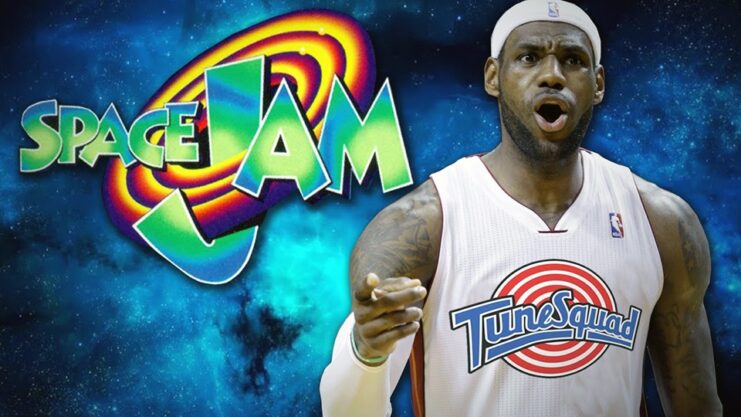 After many rumors and speculation, The Hollywood Reporter has confirmed that Space Jam 2 is indeed happening, and LeBron James will be starring in the film. Justin Lin, Andrew Dodge and Alfredo Botello are joining forces to write the script for the sequel, as Lin is also hoping to direct and produce film. The original … Read more