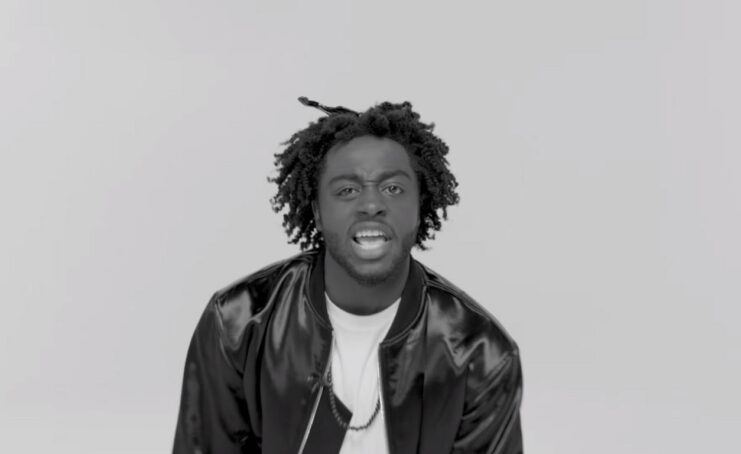 Montreal rapper Wasiu unveiled the visual to his single “Outer Space,” taken from his MTLiens EP. The William Fradette-directed video sees Wasiu doing his thing in a room with nothing but a monolithic cuboid. On his southern-inspired sound, the Montreal rapper revealed to The FADER, who premiered the release, stating the below:

Of course, MTLiens is a play on Outkast’s classic ATLiens album. Whereas ATLiens had a more welcoming atmosphere and southern hospitality to it, MTLiens is the polar opposite—just as MTL is geographically to ATL. Just as hip-hop was dominated by east coast/west coast in the mid-’90s and Atlanta was under that shadow, Montreal is under Toronto’s shadow from being recognized as a scene.