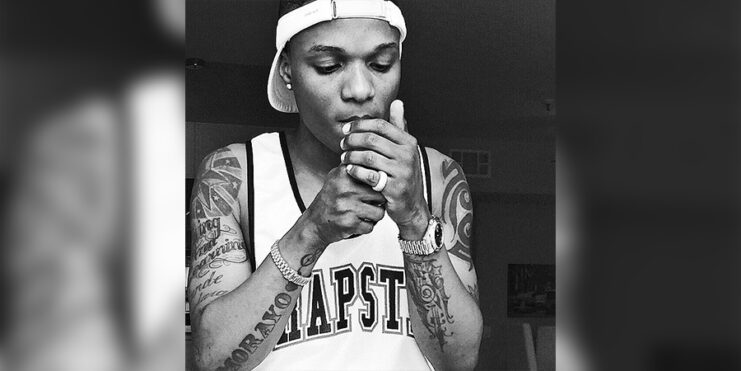 Best of three worlds, starboy Wizkid, Drake and Skepta all on the same song. Canadian rapper/singer/songwriter Drake and UK grime heavyweight Skepta, have decided to hop on a remix to Nigeria’s Wizkid’s hit song “Ojuelegba.” The track premiered during OVO Sound Radio Ep. 1 hosted by OVO co-founders Drake and Oliver El-Khatib. The afrobeat tune sees Drake adding his usual flame, and Skepta who is of Nigerian heritage recount his relationship with Africa. Wizkid has worked with Wale, Chris Brown, Young Jeezy, Akon, The Game, and Tyga in the past, and he has personally told fans to be on the look out for a big project he’s done with Chris Brown in LA, which is set to appear on his forthcoming album. Hit the play button below and enjoy the feel-good afrobeat track.