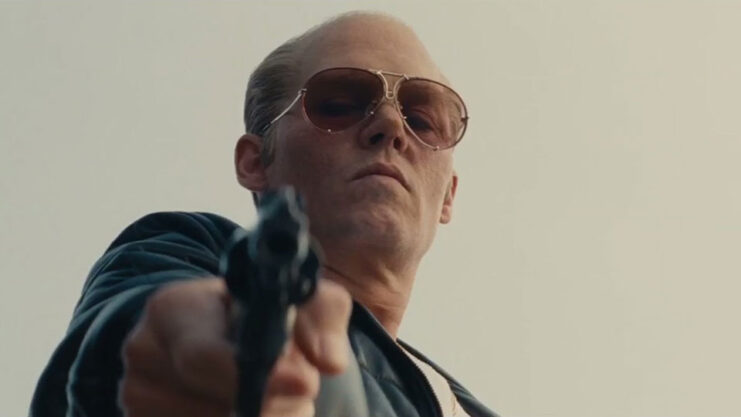 Based on the true story of Whitey Bulger, one of the most notorious gangsters in U.S history, comes an American crime thriller, Black Mass starring Johnny Depp and Benedict Cumberbatch. The Scott Cooper-directed film details true events headed by the Boston organized crime figure, who has since been convicted of murder and imprisoned. The much-anticipated film is set to hit theaters on September 18 this year. Enjoy the trailer above.