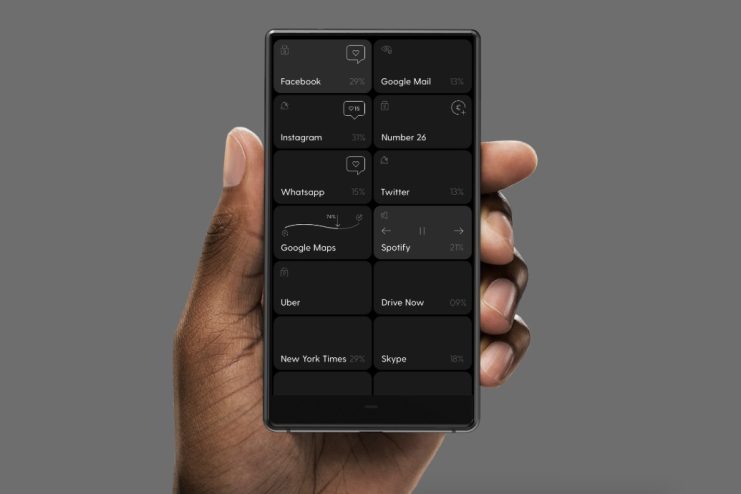 Smartphone companies have a reputation for adding a whole bunch of features that aren’t really needed by some consumers. Some manufacturers are now seeking new ways to change this, while maximizing device performance by taking out excess and unnecessary features.

Blloc is a minimalist smartphone equipped with a power-saving operating system, via a display feature called “the Root,” which compiles all of the user’s most relevant information and apps into a monochrome on-screen grid. The overall aim is to make the smartphone less of a distraction to the eyes.

You can pre-order the Blloc Smartphone, which is currently a limited-edition beta model, for €359, from the Blloc’s website.